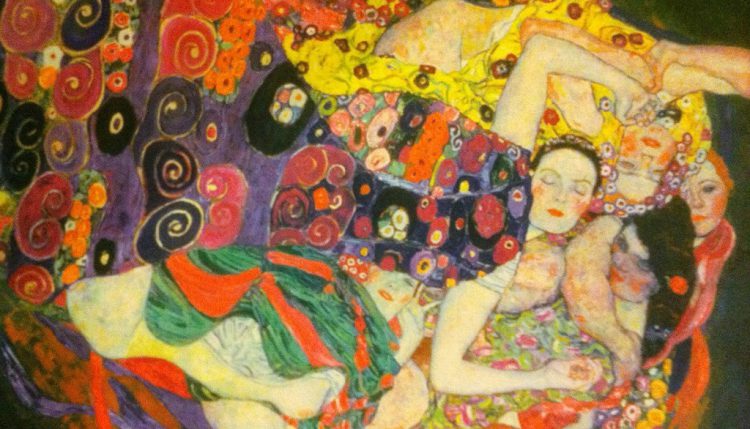 Bonobo Coaching – Practicing Inclusive Love in the Age of Gaia

Bonobo Coaching – Sustainable Paths to Inclusive Love
The desire to practice inclusive styles of love is pervasive today. In the age of Gaia, we have discovered that nature is our hostess. We owe her to share resources of love as generously as we can.

Loving inclusively is ecosexual! People’s belief in exclusivity–romantic, amorous, and/or sexual as it may be–is waning from negative experiences with conventional marriage. More scientific evidence is at hand to explain this. Hearts and minds connect in the noosphere as evolution is revisited. However, not many people know how to navigate the transition from exclusivity to inclusiveness in balanced, sustainable, compassionate ways.

Bonobo Coaching opens paths to styles of inclusive love that are gradual, balanced, and sustainable for all those emotionally involved. Your coach, Serena, has successfully transitioned to a rich personal life of amorous inclusiveness where relationships sustain each other in balanced and graceful ways. She has studied inclusive styles of love like polyamory and bisexuality for over a decade. She has practiced amorous inclusiveness at various levels for about two decades. She considers herself an ecosexual. She is the author of several books on the subject, and has offered workshops and coaching sessions world wide. She can coach in English, Français, Italiano, and Español. She is fluent and formally trained in these four languages.o.

Bonobos are one of the most amorous and peaceful species Gaia, our hostess planet, has ever seen. They use grooming, sex, and amorous inclusiveness to resolve conflicts and for social cohesion. They are the primate species genetically closest to humans. Bonobo Coaching is a style of coaching designed to sustain us humans in activating the virtues of our genetic kinship with Bonobos and put them to beneficial use.

When not freely chosen, exclusivity can be asphyxiating. In the transition from exclusivity to expansive amorous inclusiveness, Serena has made all the mistakes. However, she never allowed a mistake to kick her back into asphyxiation. What matters about mistakes is the interpretation. In offering coaching sessions, Serena promises to sustain you in interpreting each mistake an an opportunity to learn and move step forward on the path to the expansive amorous inclusiveness you want.

Bonobo Coaching wishes amorous bliss to you and your beloveds.
Practicing love in conscious and inclusive ways is sustainable and good for you.

Please let us know how we can support you in developing your talents for love.

Q: What is coaching? How does it differ from therapy?

A: Coaching is a way to develop through a confidential dialog with a person whose wisdom and experience one trusts. This dialog intends to help one move beyond an emotional place where one feels stuck due to societal and conventional limitations, when these fall short in appreciating one’s multiple capacities and talents for love. Coaching is for people who are well. It does not intend to cure any condition. However, it does intend to sustain one in developing one’s unique talents for love.

Q: What can coaching do for me if I’m seeking to develop an inclusive style of love?

A: Inclusive love is a way of love that expands beyond the mono paradigms typical of Western cultures in the modern world: monosexuality and monogamy. Its basic premise is that love is an art whose conscious practice helps people develop their basic talents as amorous persons, and become more abundant resources of love for their communities and life as a whole.

Q: How can I get some coaching?

A: You can make a coaching appointment with Serena by email or phone. A brief assessment interview will precede the session. If Serena feels that her coaching can sustain you in your desire to move forward on the path of inclusive love, she will make a coaching appointment with you. Coaching can often produce results in one to three or four sessions. Coaching sessions can be one to two hours each. The cost is $ 60 per hour per person.You can prepay your session(s). Serena will receive a notification. Please make sure you enter your contact in the payment slip so she can reach you!

Appreciation: “Thank you so much for all your support and your brilliant consulting in Malpensa! It has been really helpful…” Ryan from Vienna

Q: What kinds of coaching sessions are available?

A: Coaching sessions are available presentially and long-distance. Presential sessions typically follow a workshop, course, or seminar. Long-distance sessions are by appointment and can be set up on skype or teleconference.

Coaching sessions are either individual or with two or multiple participants. Typically, participants are involved in some practice of amorous inclusiveness. Each participant is assessed individually before coaching begins. The hourly cost of a multiple session is established based on the needs of the group. It is usually lower than separate individual sessions.

Q: How can I bring a 3WayKiss workshop to my community?

Workshops are only available presentially. If you have and/or are part of one such community, you can offer your place to host Serena and the workshop(s) of choice. A three-four hour workshop is usually $ 30-40 per participant, with a minimum enrollment of 15. Serena has a calendar of open travel dates. Please consult with her before making plans. She will offer participants the option of coaching sessions in the days immediately after the workshop.

Q: How can I reach Serena to book some of her services?

A: Just click here to go to her contact information page. Facebook links and email information is all there. When you email Dr. Serena Gaia be sure to include “Bonobo Coaching” in the subject line so she will recognize your message.

Acknowledgment:
The name “Bonobo Coaching” came up in a conversation with multiple friends, and in particular Murray Schechter. His sense of humor always gives me joy. I am grateful.