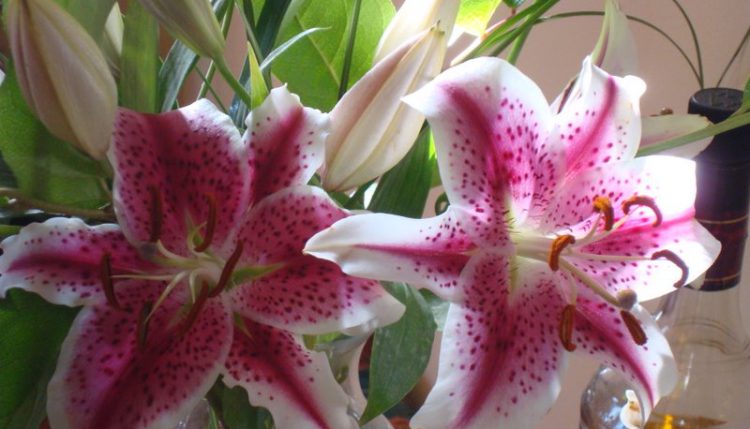 A Review of
Gaia & the New Politics of Love
by Serena Anderlini-D’Onofrio
by Deborah Taj Anapol
Feminist humanities professor Serena Anderlini-D’Onofrio has woven together fact and theory from widely disparate fields to present a strong case for the value of polyamory and other non-normative sexualoving expressions to save humanity from extinction. She views polyamory as a school for love which teaches a way of feeling and thinking which is crucial for our survival as we enter the 21st Century. I’m so glad she wrote this book because now I don’t have to! People have been asking me for years to elaborate more on what I meant when I said in my 1992 book, Love Without Limits, that polyamory is good for the planet. Serena has done a masterful job of fully explaining exactly what this statement means.
One of the central themes of her Gaia and the New Politics of Love, is the utility of the hypothesis originally put forth in scientific terms by James Lovelock and widely adopted by eco-feminist philosophers, neo-pagans and others, that Planet Earth or Gaia is not mere inert matter but has a consciousness like an animated, self-regulating organism. This point of view has been pervasive among indigenous people the world over for millennia and is the basis for all nature based spirituality. Anderlini-D’Onofrio traces the development of modern religious and scientific thought which view Earth as an inert object. This world view happens to correlate with both the rise of monogamous marriage as the only legitimate sexual expression, and as many observers have noted, with the increasingly life threatening destruction of our environment.
The value of accepting the Gaia hypothesis, she asserts, is that it moves us away from a course of irreversible environmental destruction and human suffering and toward greater justice and eco-social sustainability. In her words, “Hypothesizing Gaia in our era is like hypothesizing heliocentrism in Galileo’s. It helps the world shed needless fears from current dogmas, like the idea that love is a crime or a disease, or that we need to fight preventative wars against terrifying enemies, and it gets us to look reality in the face.”
Another major theme for Anderlini-D’Onofrio is the concept of symbiotic reason. She defines symbiosis as a way of sharing bodies in which both host and guest benefit. In biology this refers to phenomenon such as beneficial bacteria found in the digestive tract of many species. We might also apply the term to the presence of humans and other species living in the body of Gaia. Symbiosis classically describes the relationship between a pregnant woman and her fetus. In Freudian psychoanalytic thought, the term symbiotic refers to pathologically dependent maternal relationships carried beyond the appropriate developmental stage. Instead, Anderlini-D’Onofrio argues for a new understanding of symbiosis as “the wellspring of a mode of reasoning that appreciates the sharing of bodies as resources for fun and pleasure and does not diagnose it as unhealthy or perverse.” Symbiotic reason is not only crucial to sustainability, she says, it’s closely related to the practice of polyamorous love.
Patriarchal values have placed independence and logic above symbiosis or interdependence and direct bodily awareness with disastrous results. Rational science has been revealed as lacking the objectivity on which its alleged superiority is based. Symbiotic reason, which leads us to think in terms of the whole, rather than isolated parts, is the cure according to Anderlini-D’Onofrio and countless other contemporary thinkers. As she expresses it:

“I believe that the political problem of today is a problem of love because only hatred and fear can cause people to construct enemies that do not exist while they ignore the most serious and impending issues. I propose holism as an ecologically sound approach to biopolitical issues that heals the thought system that causes anxiety, rather than attacking the enemies this system constructs. Love is therefore the problem that is also the solution of modernity’s diseases and the absurd position these diseases put us humans in. In homeopathic terms, love is the disease that is the cure. Indeed, if as humans aware of being mere cells in Gaia’s organism we could love as selflessly as the two unicellular organisms who die to merge into one larger symbiotic being, we could perhaps cure ourselves of modernity’s diseases.”

Anderlini-D’Onofrio takes this line of thought a step further by emphasizing the mutual sharing of oxytocin mediated bonding in symbiotic styles of love, which, by her definition, include polyamory. Oxytocin is a hormone well known for its role in bonding a breastfeeding mother to her newborn infant. More recently, the action of oxytocin in promoting bonding of sexual partners, at least temporarily, has been highlighted. Oxytocin produces feelings of calm, love, and connection. Could it be the antidote to the anxieties of modern life still driven by the adrenaline driven fight or flight syndrome? At the risk of over-simplifying, this is the famous slogan of the 1960’s peace movement, “Make love, not war” in terms of neurotransmitters.
Polyamorous people, Anderlini-D’Onofrio asserts, have developed practices that allow the establishment of gradual levels of intimacy, including playful touch, cuddling, snuggling, spooning, and inclusive sexual play. “Because of their heavy reliance on touch, connectedness, nonviolence, and a subtle knowledge and practice of intimacy, the styles of love invented by bi and poly people promote the activation of the hormonal cycle of oxytocin.” Of course, these practices are not limited to the polyamorous, but they are often avoided, particularly in group settings, by those who are fearful of temptations to stray from their monogamous vows.

Serena Anderlini-D’Onofrio, PhD will be presenting workshops based on Gaia and the New Politics of Love in Puerto Rico and other locations.  Her book will be presented at the University of Puerto Rico, Mayaguez, on February 11th, 2010.  Contact her at serena.anderlini@gmail.com  for further information.

Deborah Taj Anapol, Ph.D. is the author of Polyamory: The New Love without Limits and The Seven Natural Laws of Love. Her new book, Polyamory in the 21st Century

What’s a Poly Planet? – An Open Space for Out-of-the-Box Thinking about Sexual Freedom, Science, Health, Ecology, and How They Relate