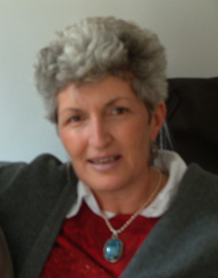 Did you enjoy the poem?  Let us know!  Yours truly appreciates your attention.  The comments box is open.
The poems will appear every Friday at 11:00 AM.  Come back!  And get your copy of A Lake for the Heart

A Lake for the Heart