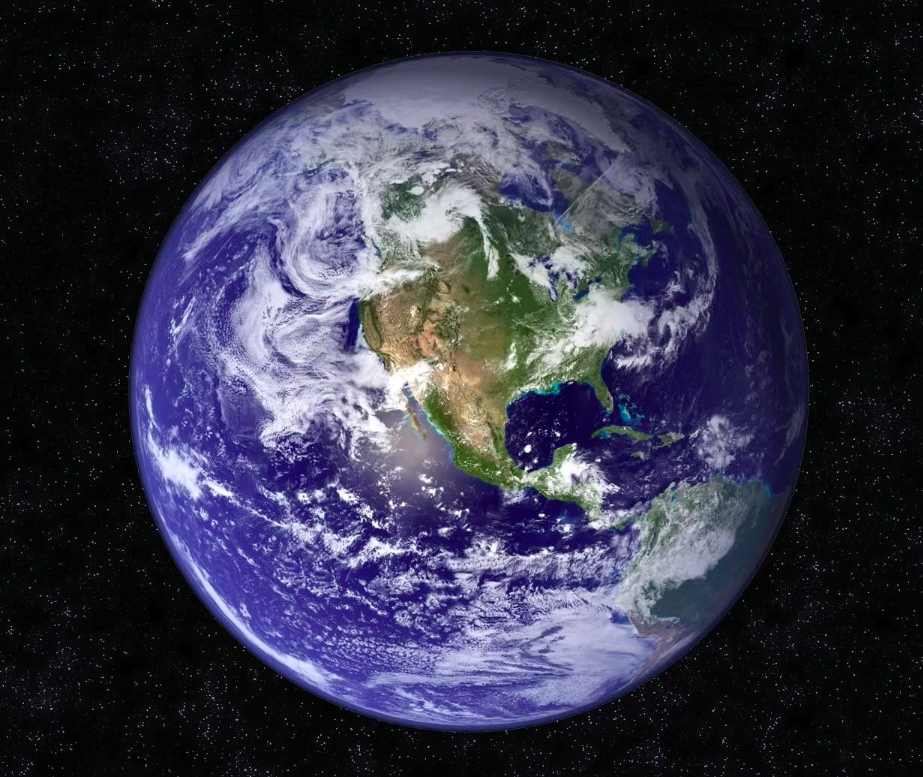 Gaia, Eros, & the Sacred:
Learning the Arts of Loving with Serena Anderlini-D’Onofrio

How does Gaia theory work?
What does it mean?
What difference does it make to us?
How can we contribute to Gaia’s joy, health, and well being?

Gaia is the scientific and spiritual principle based on which the Earth, and its biota in particular, is a living being, a web of interconnected ecosystems whose health is proportional to the health of each cell in them.  All of us human and non-human animals, plants, microbes, and minerals, are little specks of life in this all-encompassing being.  As humans, we are more complex than other Earthlings, and there fore more vulnerable.  In this symbiotic system, the health of Gaia is proportional to the health of each live element in it.  An active knowledge of Gaia theory empowers today’s humans to resolve the ecological crisis we’re in, just like an active knowledge of Heliocentrism empowered Renaissance people to resolve theirs.

Exercises for this class include meditations that connect us to our inner symbiotic ecosystems, to other Earthlings, and to our first ancestors, bacteria.

Testimonials:
“Galileo, Issac Newton, and Louis Pasteur have something in common with Serena Anderlini-D’Onofrio.  Based on their own personal observations, they have had original ideas about how the world functions . . . and . . . the strength of character to . . . and communicate these ideas despite . . . the commonly accepted “truth” of their time.  The controversial ideas of Galileo, Newton and Pasteur have since been shown to be correct and have changed the way we view the world we live in.  Serena’s ideas and her strength of character in communicating them are equally important to us now,” said Pat from Carolina.

Notes: To schedule this class for your community write an email to Serena: serena.anderlini@gmail.com

The class includes:
a SEMINAR to delineate its major ideas (with open Q & A period) – 60 to 90 minutes a WORKSHOP to practice and experience them – additional 30-60 minutes

From the contents of Gaia and the New Politics of Love, by Serena Anderlini-D’Onofrio.  Berkeley: North Atlantic Books, 2009