Entry:  Ecosexuality
Serena Anderlini-D’Onofrio, PhD
Ecosexuality is a new sexual identity and the cultural trope that is likely to galvanize a movement of movements that places love and its infinite modes of expression at the gravitational center of cultural formation, dynamics, and organization.  As a sexual identity, ecosexuality denotes a desire to organize practices of love around well-being, care, and ecosystemic health rather than any given oppositional rhetoric.  As a catalyst for cultural transformation, ecosexuality offers a new interpretation of love that aligns sexuality with ecology and inspires a cross-pollination of the ideas and metaphors contained within these two traditionally distinct discourses. 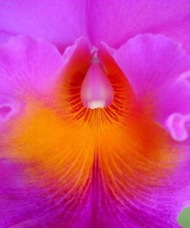 The term “ecosexual” initially emerged in the personal ads as an environmentally conscious correlative to “metrosexual.”  Regardless of sexual orientation, an ecosexual date connotes as somebody who would likely enjoy a visit to a farmers market or a raw-food meal.  Ecosexual have been described as an “environmentally conscious person(s) whose adherence to green living extends to their romantic and/or sexual life.”  Ecosexuals made their appearance at a time

when sexual fluidity and amorous inclusiveness were largely accepted in open-minded online dating forums, and when “eco-living” was rising in acceptance and popularity.  In the capacity of a tool of discernment in the current dating system, the practice of ecosex helps to guide consumers toward practices of love and products thereof that respect the ecosystemic balance of the human bodies engaged in them.  Sexecology is a correlative that “seeks to make environmental activism more sexy, fun, and diverse and to involve the LGBTQ community” in such activism.

As a trope of cultural transformation, ecosexuality galvanizes action in the arts, activism, theory, and practice to effect change in the metaphors by which we humans interpret the relationship with our hostess Gaia: the planet who, thanks to four billion years of symbiotic processes that began with bacteria (our first ancestors), has evolved a biota capable of sustaining the life of our species.  How do we imagine this relationship between Gaia and our species?  Are we friends or enemies? When we see nature as an enemy to be controlled, we produce the exact opposite of what we want, because, as Gaia science explains, the Earth is sovereign and its powers are supreme.  All species are subject to being welcome in Gaia’s existence.
But then suppose we want to be friends: suppose we do have a desire to align with Gaia’s power, to second her will, as in all styles and practices of the environmental movement.  That’s when metaphors for this relationship become significant.  Is our relationship with Gaia based on kinship or is it elective?  When we say “mother Earth” we inadvertently endorse the assumption that terrestrial resources are available to us ad infinitum and no cost.  Mothers are our kin: they don’t choose us and we don’t choose them.  We are all too often culturally programmed to simply exploit them with no price tag or return.  When we imagine Gaia as a lover we begin to realize how much we have been taking for granted.  Are we humans a respectful partner in the relationship or an abusive one?  If our behavior is abusive, wouldn’t Gaia do well to end the relationship?  And what would that scenario look like for us?  Life on Earth started with bacteria.  In Gaia science, the existence of these simple, fun loving microorganisms also marks the beginning of consciousness, choice, love.  In this perspective, we humans as a species are just a new kid on the block: we could very well be the first one to go.  Gaia is a Latin word that literally means gay.  The Earth is sovereign and happy to exist in and of herself.  As a cultural trope, Ecosexuality brings awareness to the possibility that life could very well happily continue to thrive after we, as a species, are gone.
To be continued . . . . . come back next week, same time.
Sending much love and all good wishes to all of you and your loved ones.  Thanks you for listening and opening up.  Stay tuned for more coming.  With all good wishes for a happy spring and summer.  Thank you! 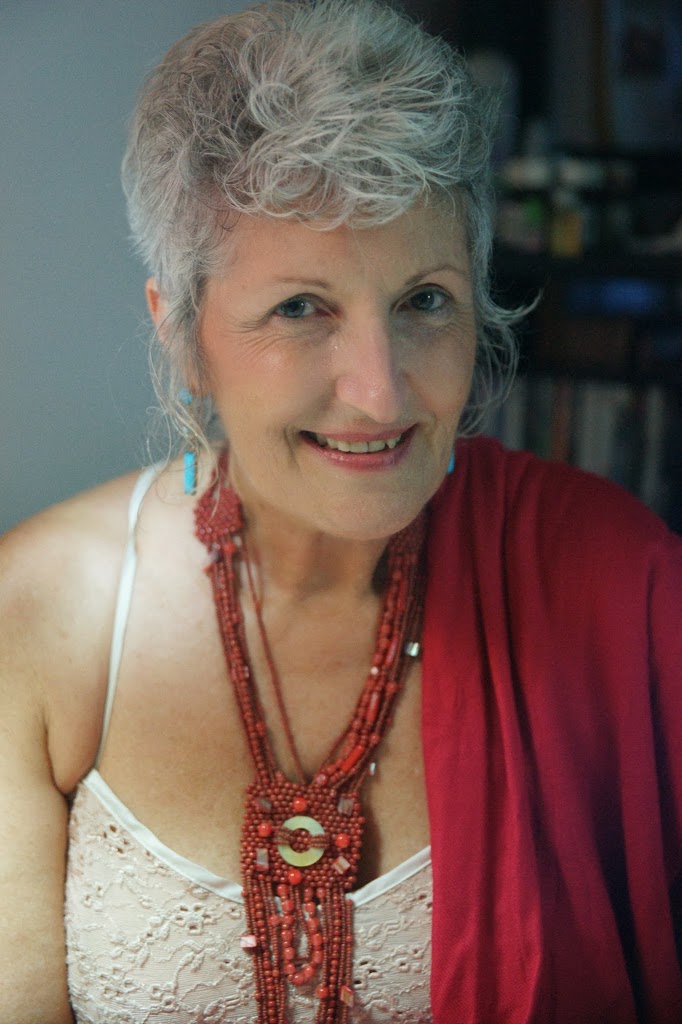